When it comes to choosing irises, most gardeners go for the big, blousy Tall Bearded varieties that flower in June. It is quite easy to forget that some varieties of bearded irises will also produce a second flush of blooms from August onwards. These are known as remontant irises.

Bearded irises seem to want to naturally bloom twice. It seems to be something programmed into them. 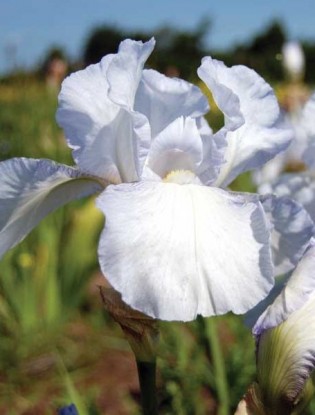 One of the oldest irises to produce two flushes of flowers (one in late May/early June and another from late August) is the purple wild bearded iris, Iris germanica. This sends up a few flower spikes every autumn without fail. As does Iris ‘Gracchus’, an old garden variety with soft lemon standards and maroon striped falls. Older bearded irises, those raised before 1950 with traditional flag shaped flowers, are more likely to produce random flurries of flowers in autumn. However since the 1960’s iris breeders have been selecting varieties for their ability to flower twice. I got our first selection from Margaret Owen (who raised ‘Godfrey Owen’). These included ‘Golden Encore’, ‘Lovely Again’ and ‘Red Revival’ and although they are rather traditional in flower style they were among the most reliable remontanting varieties.

The level of remontancy varies according to where in the world a plant is being grown. Something that remonts in California, where the heat encourages fast and early growth, may not remont in the UK. Here in the middle of Britain we get a reasonable amount of rainfall, which is the key to getting irises to remontant. An iris needs to produce lots of new growth to produce new flowers. In some areas bearded irises may fail to perform, especially if the summer has been dry. Having said that the list below includes plants that even flowered last summer (2011), which was one of our driest summers.

Below is a list of iris varieties that bloom twice for us on the nursery in Shropshire. Those with a VR next to them produce an excellent amount of flower stems on every clump. Those without a VR flower every year, but often only one or two stems per 10 plants – so if you only have one plant no flowers may occur.

Key: VR – very reliable in the middle of Britain 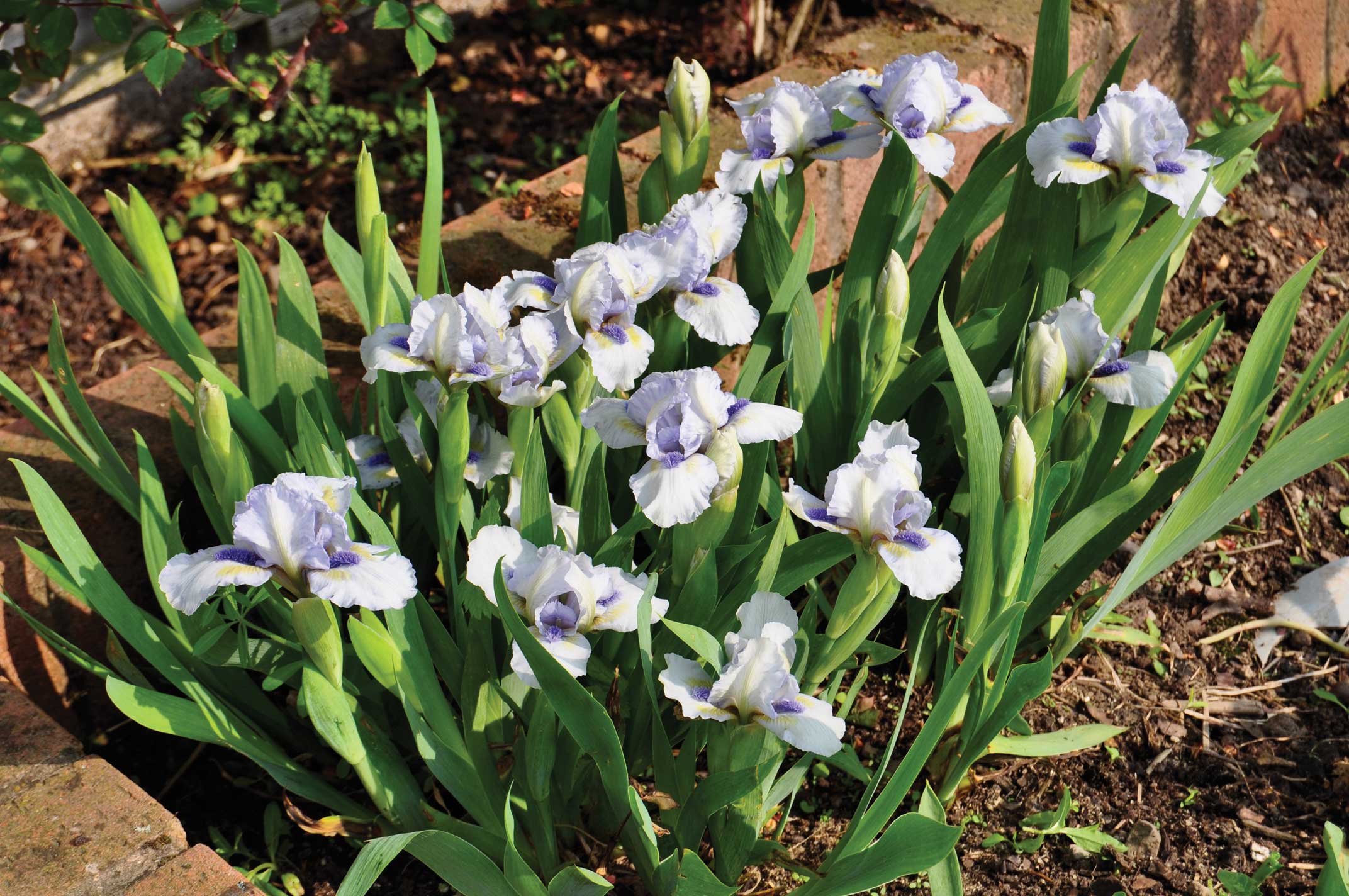 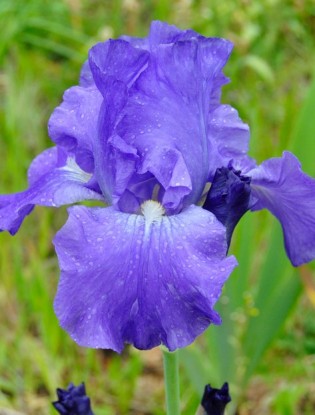 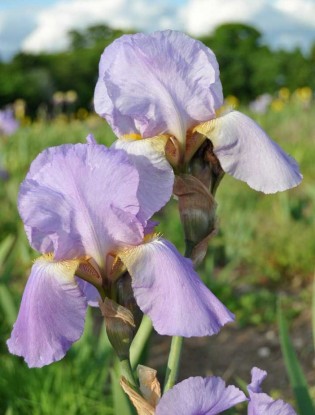